Atari US Files for Bankruptcy 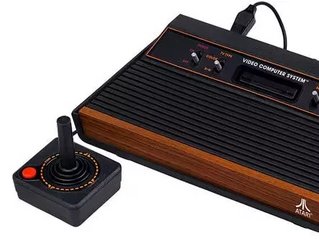 Atari’s US operation filed for Chapter 11 bankruptcy today in an effort to separate itself from its financially unstable French parent company.

Atari, known for its early video game offerings such as Pong and Asteroids, has been faulty in the video game industry for some time. Thus, Atari wants to separate from current parent company Atari S.A. and “secure independent capital for future growth” which Atari explained would be in the digital and mobile game arena.

Atari’s US operations as well as three subsidiaries under bankruptcy proceedings will sell all assets in the next 90 to 120 days. These assets include legendary game titles such as Pong, Asteroids, Centipede, Missile Command, Battlezone and Tempest.

“Under current management, Atari Inc. has shifted its business from traditional retail games to digital games and licensing with an increased focus on developing mobile games based on some of Atari's most iconic and enduring franchises. With these moves, the company has added new revenue models, including digital download and advertising. As a result, Atari Inc. has become a growth engine for Atari S.A., which in turn has reported consecutive annual profits in 2011 and 2012,” said Atari in a statement.