Avista shareholders agree to sell to Hydro One for C$6.7bn 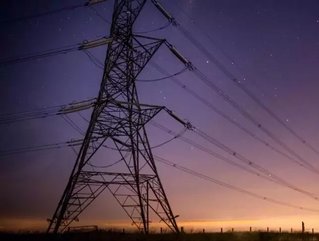 Avista has announced that its shareholders have accepted an offer from Canada’s Hydro One that will see the US energy firm being sold in a deal worth US$5.3bn (C$6.7bn).

News first broke of a potential acquisition back in July, with the offer having represented a 24% premium on Avista’s share price at the time. However, only now have Avista’s shareholders approved the transaction, with a vote in favour of the deal having been passed this week.

The offer was approved by 98% of those who voted, with approximately 79% of Avista’s shareholders being entitled to vote on the proposal.

The deal will see Hydro One continue to expand and enhance its position as one of the leading utility companies throughout North America, currently standing as Ontario’s largest power provider.

“This is an important milestone that moves us closer to bringing together two historic companies,” said Mayo Schmidt, President and CEO, Hydro One.

“Today's vote demonstrates Avista shareholders' faith in Hydro One and our journey to become one of North America's leading utilities. Together, we will deliver long-term value and will become a leader in regulated electricity transmission and distribution as well as natural gas distribution and renewable generation businesses.”

The transaction is expected to close in the second half of 2018, subject to customary regulatory approval.