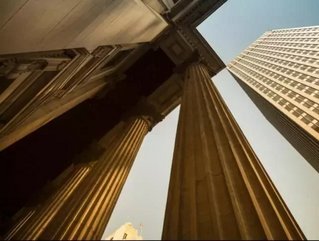 The Bank of Canada has reported a rise in quality in the country’s new lending system.

Canada’s central bank has released a research paper on 14 November highlighting the decline in consumer debt.

The reduced rate of “deeply indebted borrowers” has been attributed to spending adjustments made in response to stricter mortgage rules and increased interest rates.

The bank also claims that credit growth has moderated and household vulnerabilities have grown smaller.

“The number of new highly indebted borrowers has fallen, and overall mortgage activity has slowed significantly,” the report reads.

“Tighter policies around mortgage qualification and higher interest rates are having a direct effect on the quality and quantity of credit.”

“The most-pronounced decline has been in the number of new mortgages extended to highly indebted borrowers, which fell by 39 per cent year-over-year in the second quarter of 2018.”

The report was co-authored by Olga Bilyk and Maria teNyenhuis, both bank staffers.

Interest rates have expanded by five times as much since the summer of last year.

“It took a long time for that vulnerability to accumulate and it’s going to take some time for it to diminish,” said Carolyn Wilkins, Senior Deputy Governor at the Bank of Canada.