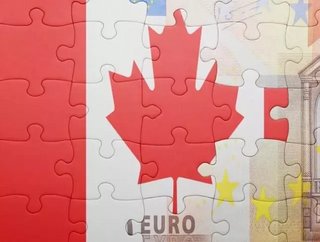 The central bank’s quarterly business outlook survey suggested that companies’ investment plans continue to be cautious, with many businesses in the energy sector expecting more cuts. Generally, firms in service sectors are more hopeful, according to the survey.

The central bank said companies expect to see a marginal acceleration in sales growth in the next year.

The Bank of Canada survey was conducted between 9 May and 8 June, before the UK’s decision to leave the European Union. The central bank found that 43 percent of businesses forecasted their sales to grow at a faster rate over the next year, compared with 48 percent in the April survey.

CIBC World Markets economist Avery Shenfeld commented that the latest survey suggests the economy is “not out of the woods yet” as it continues to cope with the negative outcome from the global energy price shock.

“I don’t think it’s a clarion call to cut interest rates again, but it certainly justifies staying on hold for a long time ahead,” Mr. Shenfeld said.

Expectations for inflation over the next two years remained similar to the central bank’s previous survey and remain within the Bank of Canada’s target range of 1% to 3%.