BC government and Airbnb to collect taxes to finance affordable housing 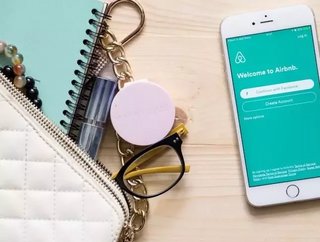 The British Columbia (BC) government and Airbnb have announced a new initiative that will see the online giant collecting a provincial sales tax (PST) on all short-term rents made through its platform, in the aim of generating funding for affordable housing in the province.

The PST will stand at 8%, whilst Airbnb will also collect a municipal and regional district tax (MRDT) of up to 3%, totalling 11% combined.

“British Columbians want access to the sharing economy – and they want it to be fair,” said Finance Minister Carole James. “This initiative will provide additional revenues to address housing affordability, and it improves tax fairness for all British Columbians.”

The process will be streamlined by Airbnb remitting for its hosts, ensuring that no further administrative fee is placed upon them as a financial burden.

“This is a defining moment for Airbnb in British Columbia,” said Alex Dagg, public policy manager for Airbnb in Canada. “These changes are a welcome opportunity to continue helping the province and its residents benefit from the positive economic impacts of home sharing.”

This is expected to have a significant impact, with over 18,500 Airbnb providers operating in the BC area. The provincial government estimates that Airbnb will remit approximately $16mn through the PST and $5mn through the MRDT.