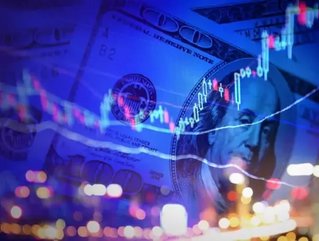 Warren Buffett’s Berkshire Hathaway recently disclosed a range of market activity, revealing that it had bought a new stake in Teva Pharmaceutical Industries, purchasing a total 18.9mn shares in the Israeli-based pharmaceutical firm – a stake valued at $365.3mn.

Teva’s shares rose over 10% in after hours trading off the back of the investment.

Further, the company also became Apple’s largest common stock investor, having upped its holdings in the US tech giant by 31.24mn shares to a total 165.33mn shares compared to the 134.09mn recorded on 31 December, according to data from MarketWatch.

However, whilst Berkshire made new investments, it also ditched its less successful ventures, having sold over 94% of its International Business Machines (IBM) stake. This was originally purchased back in 2011, with Buffett since having admitted that it was one of his bigger investing mistakes.

Additionally, Berkshire also announced that it would be selling more than 43% of oil refiner Phillips 66 in a share repurchase program for approximately $3.3bn.

The investment announcements from Berkshire follow on from the company signing a new partnership with Amazon and JPMorgan Chase & Co. in the aim of creating a new leading healthcare company throughout 2018.