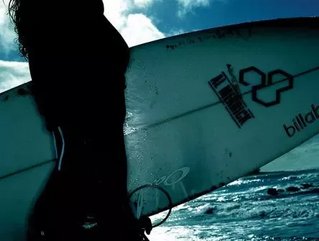 Billabong, a surf, skate and skiwear group recently put its Canadian retail operation up for sale. This is another sign that the Company does not expect a takeover to happen. The sale includes the 70-store West 49 chain, purchased by Billabong in 2012 as part of attempt to enter into retail.

Last year Colin Haggerty, head of global retailing was given the daunting task of turning around the chains performance. Apparently he was able to succeed the decline of the Company in recent months.

Negotiations of potential takeovers remain in the balance and delays have encouraged Chief Executive Officer, Launa Inman to proceed with plans to sell Billabong.

“The business cannot stand still,” a company spokesman said. “We have previously detailed our plans around transformation and global simplification including retail, and where and when appropriate we will action them.”

The threat of a takeover has been looming since February 2012, with three potential buyers who after seeing the company’s accounts pulled out of the deal.

According to The Austrialian.com “The most recent interested party is a consortium comprising U.S. private equity fund Sycamore Partners and former Billabong Americas chief Paul Naude, however they have allowed a series of deadlines to expire without making a final offer, reducing investor expectation that a deal will be done.”