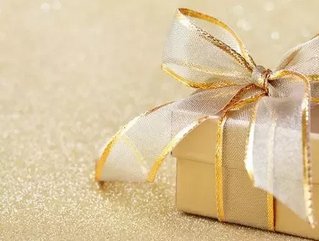 In a survey conducted by Ledger Marketing, Canadian’s spending was divided into a few categories. Anticipated this year, Canadians expect to spend, on average, $582.70 on gifts, $359.80 on travel, $307.30 on entertaining guests and $147.50 on other expenses.  The province with the highest average on spending for the season was Alberta where residents expect to spend $1598.80 while Manitoba/Saskatoon came in with the lowest expectation at $1032.80.

"Given the current challenges when it comes to managing the household balance sheet, it's important that Canadians put a budget in place and track their holiday spending to avoid over-extending – which can happen pretty quickly this time of year," says Su McVey, Vice President, BMO Bank of Montreal. "Online banking features, including tools such as BMO MoneyLogic™, allow Canadians to set spending limits and get immediate insights into whether or not they are staying on track."

BMO Bank of Montreal, paired with these findings, also suggested some tips that shoppers should keep in mind to prevent overspending this holiday.