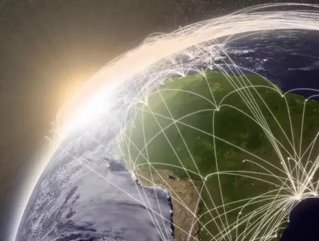 According to Brazilian media outlet Valor Economico, citing Embraer CEO Paulo Souza e Silva, the Latin America aerospace firm is in the final stages of talks with Boeing over a potential merger deal.

The news is the latest update in negotiations that have been ongoing between the two companies for months that would see Embraer’s operations integrated into Boeing portfolio, providing the US aerospace giant with a greater footprint in South America.

Reports have suggested that Embraer could retain both its defense division and corporate jet unit within the transaction, with Boeing largely focused on acquiring Embraer’s commercial aviation operations.

Further, a different local news agency, Folha de S.Paulo, speculated that Boeing would have an 80% stake in the new company, with Embraer retaining 20%.

Despite this, no details have been disclosed, with Souza e Silva having stated at a Valor Economico event that the negotiations still remain complex. However, the comments from the Embraer CEO suggest that a deal is highly likely to go ahead, with an agreement expected to be announced in the coming weeks.

In the wake of the reports, Embraer’s shares rose as much as 7.8% on the Sao Paulo stock exchange.