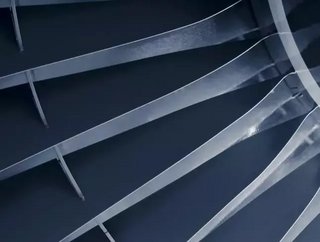 It has been revealed in a filing from Jet Airways to the stock exchange that leading US aerospace manufacturer Boeing will be selling 75 of its 737 MAX aircraft to the Indian airliner in a deal that could be valued up to $9.7bn.

With the $9.7bn being based on the higher end of the 737 MAX list price, the deal is likely to be lower, with customary discounts being implemented in bulk orders. However, the deal will still be a significant sale for Boeing.

The order follows a statement from Boeing in July last year that expected Indian airlines to order as many as 2,100 aircraft, valued at $290bn, over the next 20 years, according to Reuters.

The forecast high demand for aircraft is being driven by a rise in air travel passenger demand in India, with the International Air Transport Association having revealed that January signified the 41st consecutive month of double digit growth in the market.

This is reflected by a recent order of 200 narrow body Boeing aircraft from SpiceJet, whilst IndiGo has also become the largest customer for the Airbus A320.

The additional 75 Boeing 737 MAX models will join Jet Airways’ existing fleet that includes a range of models from 737 family, alongside Airbus A330s and ATR 72s.

Jet Airways shares rose as much as 3.2% following the announcement.