BP to Sell Gulf of Mexico Assets to Plains Exploration 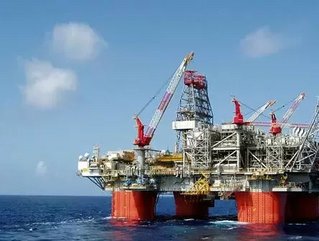 BP announced today its plans to sell interests in numerous oil and gas fields located in the deepwater of the Gulf of Mexico. Sold to Houston-based Plains Exploration and Production Company for $5.55 billion, BP is divesting these assets in an effort to better “position its Gulf portfolio for long term growth.”

"While these assets no longer fit our business strategy, the Gulf of Mexico remains a key part of BP’s global exploration and production portfolio and we intend to continue investing at least $4 billion there annually over the next decade," said Bob Dudley, BP group chief executive.

The overall removal of these assets from BP’s Global portfolio is in line with the company’s strategy to play to its strengths. BP is focusing on the development of giant fields and deepwater exploration. BP’s Gulf portfolio will focus on the development of growth opportunities surrounding its four major BP-operated production hubs and three non-BP operated hubs.

"This sale, as with previous divestments, is consistent with our strategy of playing to our strengths as a company and positioning us for long-term growth. In the Gulf of Mexico that means focusing future investments on our strong set of producing assets and promising exploration prospects."

BP came under fire for its Gulf operations in 2010 after its rig, the Deepwater Horizon, exploded and thus allowed oil to spill into the Gulf unabated for three months. This accident and oil spill was the largest marine oil spill in petroleum history.