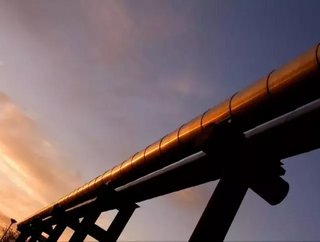 The CEO of Brookfield Asset Management, Canada’s largest alternative asset management firm, has revealed that the company will consider investing in the Trans Mountain Pipeline project, stating that the firm considers all potential infrastructure investments.

“We look at all infrastructure. If there’s something that makes sense for us, given everything that has gone on, we’ll consider it,” said Brookfield Asset Management CEO Bruce Flatt, speaking to Bloomberg.

The federal government bought the project from Kinder Morgan last month after the Texas-based pipeline company was struggling to afford to continue the construction of the project in the face of numerous regulatory delays and setbacks.

According to Greenhill & Co., Ottawa’s financial advisor, the government has been in talks with a number of pension funds, pipeline firms and asset management companies like Brookfield in the aim of securing investment in the project.

The purchase of the project was never considered to be a long-term investment, with Justin Trudeau forced into a corner after Kinder Morgan threatened to abandon the project all together.

The pipeline, if completed, will be crucial for Canada, almost doubling the country's oil production capacity from 300,000 barrels per day (bpd) to 590,000 bpd.