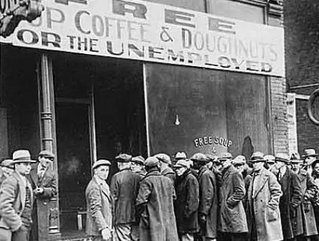 California’s unemployment rate is still at a high of 11.9 percent in April after the state added nearly 9,000 jobs. This has been the first time that the unemployment rate fell below 12 percent since August 2009. Analysts are keeping positive, however, noticing that this is another sign that the nation’s economy is beginning to grow and balance out again.

U.S. employment stats showed that the nation gained 244,000 jobs in April and the Los Angeles Times shows that the state should have about a tenth of those new jobs in order to keep on track with the rest of the national recovery. The news site says California needs to add about 12,500 jobs each month just to keep up with newcomers to the labor force.

The industries to gain jobs throughout the state include manufacturing, trade, transportation and utilities, education and health services, and leisure and hospitality, which saw the biggest jump with an addition of 12,400 positions. Jobs in construction and financial activities actually lost jobs in the same time period.

Nationwide, unemployment rates fell in April in 39 states and employers added workers in 42 states, a good indication the country is poking its head out of the recession very slowly.