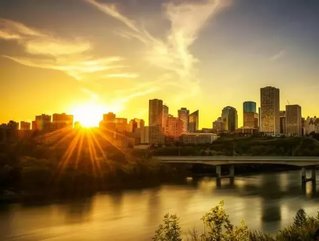 Canadian aviation simulator-maker, CAE, is set to receive almost $200mn over the next five years from the provincial and federal government, Montreal Gazette reports.

The funds will enable the firm to develop a new innovation campus in Montreal.

CAE announced the plans on Wednesday (8 August) that will see $1bn invested over the next five years with the aim of developing a new generation of flight simulators and training services in the areas of aviation, defence and health.

In a speech, Prime Minister Justin Trudeau, said: “The company will also add 550 new co-op internships and double the number of scholarships for students.”

It is anticipated that the move will create 400 new jobs in Canada, with 335 based in Montreal.

“Where the help from the government really comes in, it helps us to accelerate the very sizeable investment,” said Marc Parent, CAE’s president and CEO.

“$1 billion of investment over five years for a company like ours is a very large sum.”