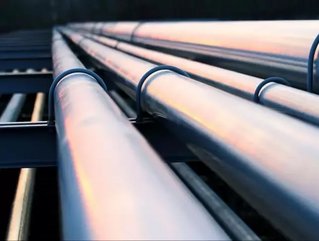 Cenovus Energy, a Calgary-based energy company has agreed to sell its Suffield, Alberta Assets to International Petroleum Corp. for C$512m.

The deal will include Cenovus’s properties on Canadian Forces Base Suffield and the Alderson, situated adjacent to this, with the sale expected to close in the Q4 2017.

The proceeds from both the sale of its Suffield assets and its Greater Pelican Lake assets, sold for $975mn to Canadian Natural Resources, will go towards reducing it’s $3.6bn asset-sale bridge facility.

Cenovus has announced this as all part of its overriding strategy of being below two times net debt, accounting for adjusted earnings.

“We’re right on target with the financial plan we put in place to deleverage our balance sheet following our recent transformational acquisition of assets in Western Canada,” said Brian Ferguson, President and CEO of Cenovus.

“The successful execution of our planned divestiture program this year will further focus our asset base and should leave us well positioned to drive additional shareholder value from our core assets in the oil sands and Deep Basin.”

The news of the Suffield sale comes just months after the company bought ConocoPhillips’ Deep Basin conventional assets in Alberta and British Columbia, alongside a 50% stake in the FCCL partnership for a fee of $17.7bn.