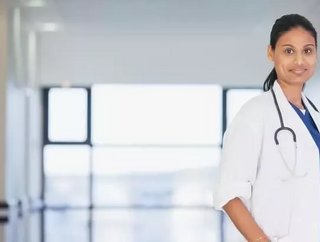 New research from the World Bank has found that Canada is among the top four countries in the world for consistently attracting highly skilled immigrants.

To come to this conclusion, researchers at the Bank studied migration patterns in recent decades. They found that Canada, the US, the UK and Australia attract most  of the world’s immigrants.

We look further into this interesting trend.

The US is well ahead of the United Kingdom, Canada and Australia when it comes to attracting high-skilled migrants. The paper estimates that 40 percent of the world’s high-skilled immigrants are moving to the US. However, Canada is in the second tier.

High-skilled immigrants typically come with an existing income source. Furthermore, their skills help boost and shape the economy wherever they land. "The weight of the evidence points to high-skilled immigrants boosting innovation and productivity," the report says, "mainly through the increased quantity of skilled individuals pursuing innovative work."

For the time being, Canada’s focus may have switched to housing refugees rather than economic migrants. In March, the Canadian government announced that it will accept twice as many parent and grandparent immigration applications and as many as 50,000 Syrian refugees by the end of this year.

In 2015, Statistics Canada found that immigrants admitted to Canada for economic reasons, including skilled workers, entrepreneurs, investors, and caregivers earned a median income of $42,000. On the other hand, those registered as spouses and dependants of economic immigrants earned just $26,000.

The same Statistics Canada study showed that immigrants’ earnings improve over time.  In 2012, an immigrant who had arrived in Canada a year earlier earned an average employment income of $20,000. Immigrants who had lived in Canada for five years earned $25,000, and those who came to Canada 10 years earlier earned $31,000.