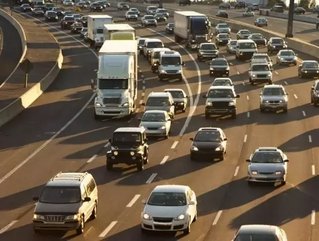 203,500 vehicles were sold in the month, a 6.5% increase on the same period in 2016. Sales have broken records in each month since the beginning of the year.

The June figure takes total numbers for the opening half of 2017 beyond the 1m mark for the first time, according to data released by auto analyst Dennis DesRosiers.

Light truck sales increased by 8.8% but passenger vehicle sales went down by 2%. Ford confirmed that they sold nearly 33,000 vehicles in June, with General Motors delivering over 27,000.

The figures contrast with data from the United States, where sales fell four a fourth consecutive month despite some bold incentives from manufacturers.

A similar fate could yet befall the Canadian industry despite the promising figures so far in 2017, outlined DesRosiers.

"Surpassing 2016 as an all-time record setting year may not be a foregone conclusion should Canada start to follow that trend in the latter half of the year," he said.