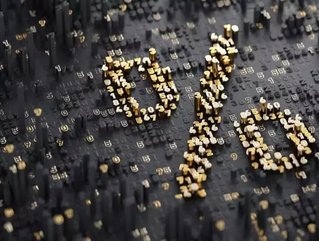 According to Bloomberg, Canadian Finance Minister Bill Morneau has revealed that Canada is currently studying the possibility of implementing a new digital tax in the technology industry.

The taxation would be introduced due to the government’s recognition of the potential disruption that leading global technology brands can have on government revenue.

This was also discussed at the latest G-20 meeting held in Buenos Aires this week, with the European Union considering imposing some kind of levy on online companies.

“We are looking at it carefully because we need to understand what if anything happens to our tax base based on a changing of the economy towards a different business model,” Morneau said in an interview at the G-20 meeting, according to Bloomberg. We are “studying the issue with an intent to have a point of view.”

The topic of digital taxation has already been subject to previous controversy, with Canadian Prime Minister Justin Trudeau having rejected the proposal of taxing Netflix with GST. In the wake of this, Quebec late last year proposed the implementation of a provincial sales tax on Netflix, with regional Finance Minister Carlos Leitao having questioned Trudeau’s decision.

It remains to be seen as to whether a digital tax will be implemented, however, the exploration of this suggests that the Canadian government is more open to this than previously.