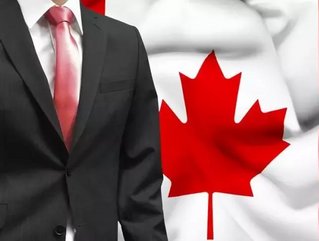 Canada has dropped to 10th place in the recent rankings of business competitiveness by the IMD World Competitiveness Centre. This is Canada’s worst position in several years.

The drop in the league table follows the downturn in commodity prices, which hit the Canadian economy hard.

“I think most of the major issues that originated the drop in the ranking are external to Canada, something that is out of the control of policy-makers at the moment,” said Jose Caballero, senior economist at the IMD World Competitiveness Centre.

Hong Kong has moved up from second place to rank first in competitiveness for 2016. Switzerland was second, while the United States was third. Singapore was in fourth place and Sweden was in fifth.

“That’s why with its very first budget, our government is investing in innovation, in students, in post-secondary education and in basic science to ensure we put our best foot forward,” he added.