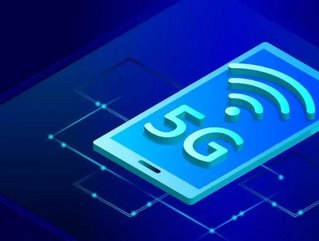 Speaking at the 2018 Canadian Telecom Summit, Canadian Minister of Innovation, Science and Education Navdeep Bains revealed that the government will be holding a key 3,500 megahertz (MHz) 5G spectrum auction in 2020 prior to rolling out the technology across the country.

The government has revealed that it will partnering with a significant number of the country’s telecommunications firms in the aim of bringing 5G to the nation through its Connecting Families initiative, including Bell Canada, Rogers, Shaw and Telus.

“We remain focused on the three elements of telecom service that matter most to Canadians: quality, coverage and price,” Bain said.

“We are also dedicated to ensuring that underrepresented groups can access the new skills, jobs and opportunities that are available online.”

However, the decision to leave the auction until 2020 has received some criticism from telcos across the country, with the likes of Telus calling for the auction in 2019 for the fear that Canada will begin to lag behind other countries as manufacturers are expected to begin releasing 5G smartphone handsets imminently.

Despite this, Bains stated that the government had already planned for a 600MHz spectrum auction in 2019 that has 5G potential and that 2020 is soon enough for the 3,500MHz auction, without putting consumers at a disadvantage.