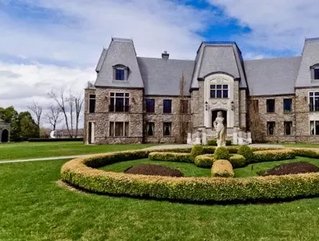 In the 2012 market, Sotheby’s found stronger than anticipated growth over 2011 in several Canadian markets. Toronto, Calgary and Montreal saw positive growth in luxury homes, in comparison to 2011 while, due to the Canadian government’s introduction of tighter mortgage rules, Vancouver followed conventional real estate’s softening trend.

“As we enter 2013, the market for homes over one million dollars is expected to gain momentum and to generate increasing demand from both local and international buyers given strong economic fundamentals, historically low interest rates and a national unemployment rate that has hit a record four-year low. Confidence in the high-end home market is reflected in the expansion of Sotheby’s International Realty Canada into several new markets in 2013, including Quebec City and Edmonton,” said Sotheby’s in the Top-Tier Real Estate Report.