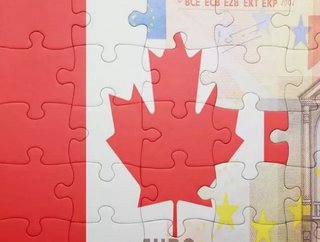 Canada is experiencing one of its weakest expansions ever, with only the housing boom stopping it from declining further.

Real estate and financial services make up 20 percent of the economy, levels not seen in the data since the early 1960s. According to the Financial Post, this could be a problem due to household debt. Additionally, policy makers are scrambling to slow price gains that are making homes unaffordable for everyone but the rich.

Bank of Canada policy makers expect a sharp second-half rebound as oil production resumes and exports pick up. However, some investors are hedging their bets. Swaps trading suggests an almost 30 percent chance that Governor Stephen Poloz will slash interest rates by October in order to give the economy a shake.

The Financial Post reported: “At the very least, the economy’s lethargy will add urgency to efforts by Prime Minister Justin Trudeau and Finance Minister Bill Morneau to bolster long-term growth ahead of the 2017 budget.”