Canada’s unemployment drops to 6.3%, the lowest level since 2008 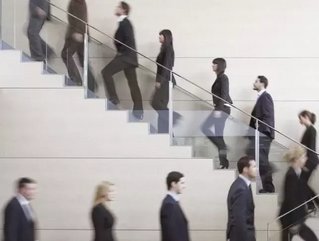 Canadian unemployment has dropped to just 6.3%, the strongest performance for nine years as the country’s labour market continues to excel.

The country’s improving employment has seen the central bank hike interest rates to 0.75% in an attempt to check continual growth, with Chief Economist at Canadian Imperial Bank of Commerce Avery Shenfield expecting another rise being needed before the years end to prevent the economy from running out of slack.

"The wider trade deficit might be seen as a slight negative for the (Canadian dollar), but the tight jobless rate will keep chatter alive about an October rate hike.''

Such statistics will give confidence to the economy, even in the wake of the Canadian dollar falling 0.3% against its US counterpart, and a $2.2bn increase in Canada’s trade deficit, largely down to a 4.3% fall in exports.