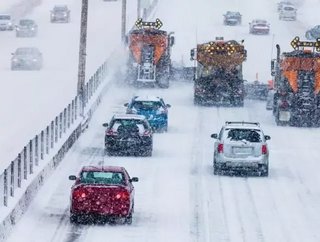 Canada’s May auto sales edged 1.5 percent lower on an annual basis, which is the first monthly decline since December 2015. However, the industry could still hit a new record this year, analysts wrote on Wednesday.

On Wednesday, Fiat Automobiles FCHA.MI said it sold a monthly record of 31,724 vehicles in May. This total is up 0.3 percent compared with the same month in 2015. On the same day, Ford Motor Co F. M reported a slight increase in May auto sales in Canada, while Honda Motor Co Ltd 7267.T had a 5 percent rise in sales.

Although there was a decline in May auto-sales, year-to-date figures rose 5.6 percent to 798,089 vehicles sold during the first five months of 2016, compared with the same period a year earlier.

In April, total Canadian industry sales surpassed 200,000 light vehicles (the most in a month).

In a May report, TD Economics said the industry was on track for another sales record in 2016.

"A new record at the end of 2016 is still possible," DesRosiers commented.

Bill Rinna senior manager, North American Forecasts at LMC Automotive said, "we believe Canada is still on pace for a record year, which we expect to finish at 1.94 million light vehicles sold".