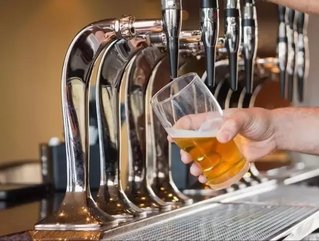 Currently, 47% of the cost of a bottle of beer can be attributed to tax in Canada, with an automatic escalator on this set to kick in and drive prices even higher on 1 April 2018.

“Imagine being stuck on an escalator going up and up and up, and you cannot get off, and you canot make it stop – that’s what beer lovers in Canada are facing with this escalator tax,” said Beer Canada Chairman, George Croft. “We need people who love beer to help us axe the escalator tax.”

The campaign comes shortly after the release of a report from the Conference Board of Canada revealing that shows that, as of 2016, the Canadian beer industry contributed $13.6bn in economic activity and supplied 149,000 jobs and $5.3bn in wages to the country’s population.

Further, the Conference Board highlights that per capita beer consumption has declined 10%, largely as a result of the rising prices, driven by these tax increases.

“Governments are punishing beer drinkers with these price hikes for no good reason and its time brewers and consumers said enough is enough,” Croft said.