Canadian dollar rises to 80 US cents 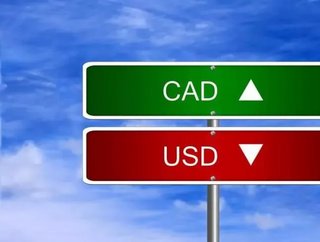 The Canadian dollar briefly reached the equivilent of 80 US cents last Friday. It has risen by 12 cents against the US dollar since January, ending up last week at 79.69.

This has been partly due to the rising price of oil, counting for at least half of the Canadian currency's swift appreciation, while the American dollar has weakened against other major currencies. It fell to an 18-month low just as the loonie reached its peak, losing ground against the euro and Japanese yen.

Scotiabank Economics has said that oil prices will continue to rise, forecasting WTI reaching $45 to $50 US per barrel by the end of the year. In January it cost $27 a barrel.

Rory Johnston, Scotiabank Economist and Commodity Market Specialist, told CBA: "We do not believe that the current pace of appreciation — driven more in our view by financial activity rather than slower-moving fundamentals — is sustainable. Prices may fall again before continuing their gradual path back to finding new equilibrium levels."

The Canadian dollar hadn't previously closed above 80 cents since the end of June 2015, but it's now the third best-performing major currency of 2016. Economists say the loonie may gain yet further.