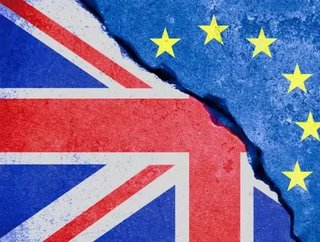 Canada is beginning to feel the effect of the UK’s recent decision to leave the European Union.

“We estimate that confidence and financial spillovers from a ‘leave’ result could shave 0.5 to 1.0 percentage points off GDP growth for the U.S. and Canada in the second half of 2016,” TD Economics said in a message to investors.

The Canadian dollar is slightly weaker, down a penny after opening at 78.42 cents. In contrast, the Japanese Yen has risen after the vote, showing an increase of 3.77 percent.

The banks which fell furthest in S&P/TSX composite index are the Bank of Montreal (fell by 2.2 percent) and the Bank of Novia Scotia (fell by 2.3 percent).

In a press release, the governors of central banks from the G7 countries said they are working to ensure “adequate liquidity and ensure financial stability.”

“We also have bilateral standing swap arrangements with other central banks to be able to provide liquidity in foreign currencies, if required” said Martin Bégin, senior media relation’s consultant for the Bank of Canada.

The exact strategy and measures taken by the Bank of Canada will be determined based on continual monitoring of market conditions.