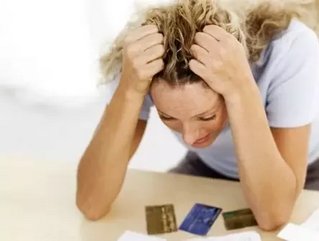 CGA Canada, the Certified General Accountants Association of Canada, unveiled its report titled “A Driving Force No More: Have Canadian Consumers Reached Their Limits?” today that analyzes Canadian households and their level of indebtedness and wealth. Monitoring collective attitudes toward spending and indebtedness since 2007, this report is the fourth in its series.

Key findings in the report show Canadians are still continuing to struggle with record levels of household debt which includes “the outstanding balance of household credit, including consumer credit and residential mortgage credit.”

The report found that although household debt declined in 2010, the first quarter of 2011 revealed an alarming debt increase to a record high of $1.5 trillion. Household debt is spread evenly across all Canadians, specifically a family with two children on average owe approximately $176,461 on average.

The report also found that households whose income of $50,000 or less are six times more likely to be financially vulnerable. Even further, single-parent families were found to have their debt increase with age as they have two-thirds more debt than couples with no children.

CGA-Canada also found that more Canadians were bringing their debt with them into retirement. One-third of retired households are bringing in an average debt of $60,000 and 17 per cent now carry $100,000 or more.

Where is the debt coming from? The report found that 57 per cent of indebted respondents said that debt increases came from day to day living. What’s worse is very few respondents saw income increase. These factors are leading to a tenth of Canadians saying they’d have difficulty dealing with a $500 unforeseen expense.