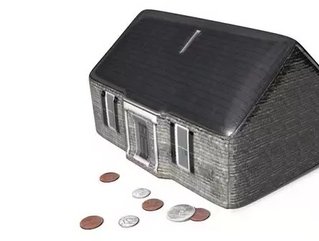 Statistics Canada announced today its report on Canadian incomes in 2010 with results showing that the average after-tax income of households of two or more people totaled $65,500, a total that was “virtually unchanged” from 2009. This was the third consecutive year that Statistics Canada found no significant change in Canadian household income.

Incomes varied by size of household and family in 2010. For two parent families with children, the median after-tax income totaled $78,800. For female, one-parent families, the average income was $38,700 while families led by a senior had an income total of $46,800. For single-person households, non-senior income came in at $27,500 while seniors received $23,400.

Canadian income, according to Statistics Canada, has become somewhat stagnant despite growth in employment in some sectors. Province-wise, median after-tax income for families was unchanged as well in 2010. Ontario and Western Canada did see higher after tax medians compared to Quebec and Atlantic Canada while Alberta received the highest median income, coming in at $78,100.

Statistics Canada also defined after tax-income mobility, which divides Canadians into five equal sized income groups. 16.2 per cent of Canadians moved into a higher income bracket between 2009 and 2010 while 14.8 per cent moved down.