Canadian Retirement May Be Farther Off Than Planned 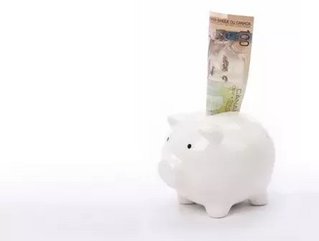 Retirement and the golden years for many Canadians may be postponed. A Canadian Payroll Association (CPA) survey found that many  are living paycheque to paycheque with as many as 47 per cent citing they would be in some financial trouble if their salary cheque was delayed by a week.

Thus, 24 per cent of those surveyed by the CPA expect a delayed retirement. Canadians living on such limited financial means do not have many saving opportunities, especially in an effort to build a savings for retirement., thus resulting in only  58 per cent of employees saving a quarter or less of their retirement savings goal.

Even further, 34 per cent of Canadians surveyed reported that they’ve only saved an estimated 5 per cent or less of their net pay. Financial planners recommend that at least three months of expenses such as rent, mortgage, bills, and day to day spending should be saved in case of emergency.

The CPA recommends employees talk to payroll professionals in an effort to start a savings plan. Employees have options to save a portion of their net pay into a separate savings account or a Registered Retirement Savings Program.

“Develop a savings plan, and then talk to your payroll professional about how you can administer it effectively through payroll,” Culhane urged in 2011.

The good news is, in comparison to 2011, Canadians have taken the savings hint. When asked whether those surveyed have tried to save more than the previous year, 65 per cent explained that they had, with 66 per cent of those that had tried savnig reporting an accomplishment of savings gain.