Canadians Should Expect High Prices at the Pump through May 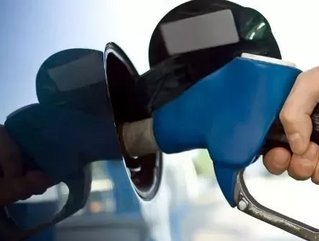 High prices that haven’t been seen since the summer of 2008 are estimated to be seen again soon. Co-founder of GasBuddy.com predicted today that the gas pump will soon be offering gas at an average of $1.40 per litre.

The gas price average in Canada is pinpointed at around $1.28 per litre currently by GasBuddy, which is the highest price Canadians have seen since the fall of 2008.

Vehicle based travel and the gas demand that comes with it will also increase prices this summer. High costs are directly related to the price of crude oil, which makes up 70 per cent of the cost of a litre.

Canadians may feel frustrated at the exploding gas prices when the issue creating the spike is occurring half a world away. "A lot of people say 'We have so much crude oil here in Canada. Why don't we have cheap gas? Why don't we just sell it to ourselves?'" Toews said. "These companies who produce the crude oil are looking to maximize their profits. It's not a charity case. They're not here for the good of Canadians, per se."

Overall, Canadians should expect a continued price increase throughout the summer. How high gas prices will affect the Canadian economy is yet to be seen, but it can be speculated that consumers will be less inclined to drive as often as they currently do.
@populargas pricesoil and gas pricesoil industry
Share
Share