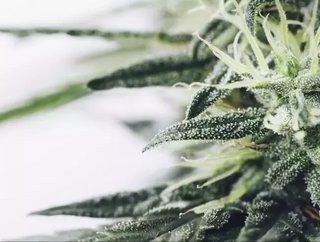 Canopy Growth, Canada’s largest licensed cannabis producer, revealed that it turned a profit in its Q3 financial announcements, with a 123% rise in its quarterly revenue.

Revenue reached $21.7bn during the three months ended 30 December, with the Ontario based company reporting that its net profit rose to $11mn, equating to $0.01 per share.

This significantly beat analyst’s predictions, with the average forecast predicting that the company would experience of a loss of $7.1mn.

Canopy Growth saw its sales jump, with a total 2,330 kilograms of marijuana being sold throughout the quarter at an average price of $8.30 per gram. This was a 1,085-kilogram increase for the quarter year-on-year, with the price-per-gram having also increased by $0.94.

“The company's record revenues in the quarter were driven by a significant increase in domestic sales across all product formats as well as sales in the German medical market, which is beginning to show impressive growth,” said Chief Executive Officer Bruce Linton.

The quarter also saw Canopy Growth signing a new partnership with Green House Brands and its affiliate Organa Brands, with the three committing to creating a significant joint venture in the Canadian market.

Within this, each of Canopy Growth and Green House hold a 40% stake, whilst Organa owns the remaining 20%.