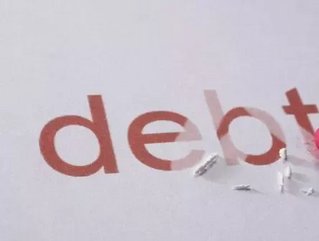 A jointly conducted CIBC poll with Harris-Decima shows that Canadians, although widely in debt, are progressing forward toward reduction, with many saying it is an important financial goal.

On debt reduction, 46 per cent say they’ve “made at least one lump sum payment towards their debt,” while 44 per cent claim they have implemented a household budget. Finally, 46 per cent report planned sacrifices for the future to better manage their debt. Fortunately for the nation, it sounds like Canadians are forward-thinking when it comes to household debt woes.

This move of debt reduction from Canadians agrees with research conducted by the CIBC in January 2011. Earlier this year, Canadians claimed that paying down debt was the number one financial goal for the year.

"Managing debt as part of their overall financial plan is top of mind for Canadians in 2011, and these latest poll results show that some progress is being made," commented Christina Kramer, Executive Vice President, Retail Distribution and Channel Strategy, CIBC. "Taking simple steps such as making an extra payment or implementing a budget for your family can make a positive difference in your long term plans for debt reduction."

What’s interesting is the nation’s strategy on reducing their debt. Instead of going to banks or debt consolidators, they are taking a do-it-yourself approach. The CIBC poll concluded that only 21 per cent of Canadians have spoken with an advisor on debt reduction strategies.