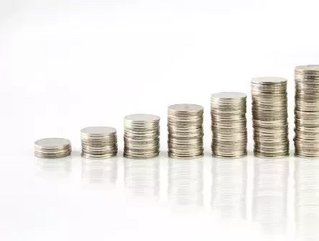 The earnings amounted to $2.16 a share, beating the expectations of analysts, marking CIBC as the fourth bank to do so this reporting season. The profit resulted in an 8 percent rise from the same time period in 2012.

CIBC eliminated one-time items and made $943-million, or $2.29 a share, exceeding expected adjusted earnings of $2.13 a share. The banks dividends remain unchanged, but it did announce plans to purchase up to eight million shares in a buyback.

The bank failed to acknowledge any progress regarding the Toronto-Dominion Bank to divvy up its Aeroplan credit cards, but some say those discussions continue.

A revamp of its key Canadian operations over the past year has helped it retool for the future.

In June CIBC announced it would wind down its brokered mortgage business, FirstLine, after it failed to find a buyer for the brand. The business model indicated that CIBC paid brokers fees for finding new mortgages. By eliminating this business and bringing in new mortgages on its own, CIBC anticipates better margins. The change did come with risk as brokers can be a reliable source for new business.

CIBC is also renegotiating the terms of its long-term arrangement with Aimia Inc, the parent company of Aeroplan. The contract with Aimia, which appoints CIBC as the main issuer of Aeroplan credit cards, ends on Dec. 31. The parties have held passionate discussions for the past few months. CIBC took the disagreements public in May by threatening to dispose of the relationship during its last quarterly conference call. Aimia fought back in June when it signed a 10-year deal with Toronto-Dominion Bank to make the bank its new primary card issuer, and now the three companies are in talks to negotiate a three-way partnership.