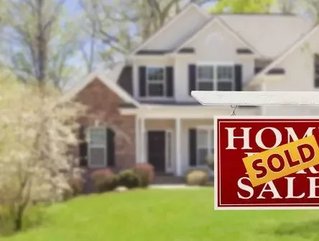 As Canada Mortgage and Housing Corp. started to clamp down on guarantees for mortgage-backed securities, Canadian’s may start paying more for new home loans.

Under the National Housing Act Mortgage-Backed Securities Program, banks, credit unions and other mortgage lenders will each be limited to a maximum of $350 million of new guarantees this month, as notified by the government agency.

The Federal Crown Corporation has the authority to guarantee up to $85 billion under the program but by the end of July, $66 billion had been committed.

“As a result of this unexpected increase in issuance volumes and to better manage volumes, CMHC will be introducing a formal allocation process in late August,” CMHC said in an Aug. 1 note to lenders.

The funds cap is going to make it more difficult and costly for banks to obtain funds to lend to customers.

“The combination of steps the government has taken in the last year, coupled with the beginnings of a sell-off in the bond market will put a bit of upward pressure on mortgage rates,” said CIBC chief economist Avery Shenfeld. “Over-all, the days of very cheap mortgages are going to be replaced by cheap mortgages.”

Analyst say that Canadian banks should have no difficulty securing international markets to obtain funding, however it will come at a higher cost. CMHC-backed securities are smart for banks and investors as they are largely default-proof.