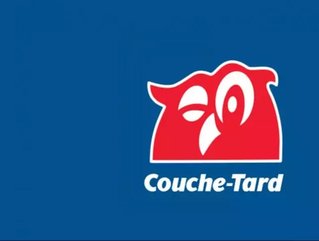 Canada’s biggest convenience store chain is significantly expanding its reach in Scandinavia with its most recent acquisition deal. Quebec-based Alimentation Couche-Tard announced today that it has been given the green light from the European Commission to acquire A/S Dansk Shell’s retail assets in Denmark.

This is a compromise on Couche-Tard’s original acquisition bid last year, which attempted to gain control of all 315 leased and owned Dansk Shell retail locations as well as its commercial fuel and aviation fuel businesses. To secure approval of its acquisition proposal, Couche-Tard will be working with its Danish subsidiary Statoil Fuel and Retail in divesting Dansk Shell’s commercial and aviation fuel businesses to DCC Holding.

"Shell operates an attractive network in Denmark,” added Hans-Olav Høidahl, SVP Scandinavia, Statoil Fuel & Retail. Combining our operations will give us the opportunity to create a winning unmanned offering and develop an unrivalled full-service and convenience offering in Denmark. The divestment package allows us to concentrate on operations that are in line with our business model, extending our reach to additional, desirable areas of the market while reducing site overlap."

Upon this approval, the merger is expected to reach completion by May 2016.