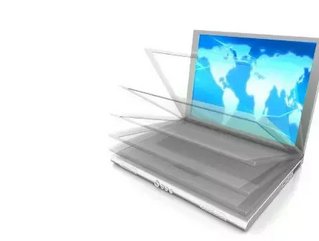 Dell, noted PC maker, gained its notoriety as the maker of affordable, customizable computers. However, the tech giant missed the industry shift toward smartphones, tablets and data center that store information in the cloud.

Financial earnings reported on Thursday, are a direct reflection of the omission of these popular options.

For Dell’s second quarter it reported a net income of $204 million, down a staggering 72 percent from the same quarter in 2012. Revenue was reported $14.5 billion, almost mirroring the revenue from 2012, but better than the $14.18 billion Wall Street had expected, according to a survey of analysts by Thomson Reuters.

Dell’s net income was 25 cents a share which was a penny higher than expectations, according to Reuters.

“In a challenging environment, we remain committed to our strategy and our customers, and we’re encouraged by increasing customer interest in our end-to-end solutions offerings and continued growth in our Enterprise Solutions, Services and Software businesses,” Brian Gladden, Dell’s chief financial officer, said in a statement.

The slow sales of personal computers mirror Dell’s dwindling income. Many people are switching over to tablet computers and to keep sales up Dell slashed the prices of many of its products sacrificing profit margins.

Dell reported its earnings among a controversial proposal from founder Michael Dell to take the tech giant private. He wants to refocus the company on cloud computing by selling components like networking hardware, servers, storage and software, without Wall Street pressures.