Developing US and Canadian Trade Agreements 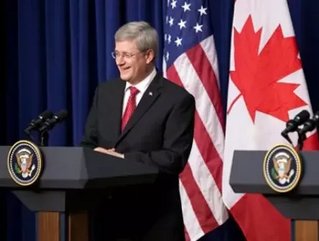