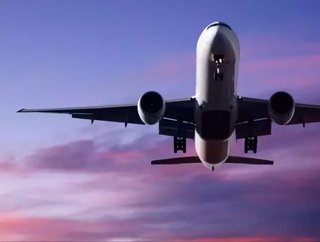 DHL Express, an international courier division of leading German logistics firm DHL, has agreed a deal with US aerospace giant Boeing to purchase 14 of its 777 Freighters for a price of $4.7bn.

The agreement was announced at the Farnborough International Airshow currently being held in the UK, a leading industry event that is expected to provide the platform for a number of similar announcements over the course of the coming week.

Further, the new order will double the size of DHL’s existing 777 fleet, allowing the firm to bolster its services across both new and existing markets.

“We are delighted to announce the acquisition of 14 new 777 Freighters as we renew part of our long-haul fleet with this best-in-class fuel efficient freighter type that will make a significant step towards DHL's zero emissions target by 2050,” said Charlie Dobbie, Executive President of Global Network Operations & Aviation.

According to Boeing, global air freight demand grew almost 10% during 2017.