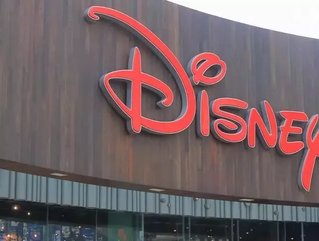 Walt Disney Company has secured antitrust approval from the US Justice Department for its attempted purchase of Twenty-First Century Fox’s entertainment assets in a deal worth as much as $71.3bn.

The news has given Disney the upper hand in negotiations following Comcast's attempts to hijack the acquisition earlier this month.

The deal between the two firms remains conditional on Fox selling its 22 regional sports networks, as required by the antitrust regulators that Disney has in turn agreed to.

“Today’s settlement will ensure that sports programming competition is preserved in the local markets where Disney and Fox compete for cable and satellite distribution.”

Disney is looking to expand its content portfolio in the aim of competing more readily in the digital streaming sphere against the likes of Netflix.

The firm late last year acquired sports streaming firm BAMTech, whilst also announcing its intentions to launch its own online streaming service in 2019.

If successful, Disney will obtain Fox’s ownership of cable channels such as FX and National Geographic, alongside the company’s stake in Hulu and European broadcasting giant Sky.