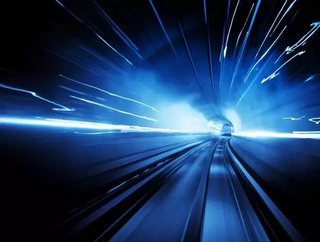 It has been revealed that the construction of Montreal’s new light rail driverless electric train network, named Réseau express métropolitain, will begin this April, with the work set to be completed by the end of 2020.

Caisse de dépôt et placement du Québec’s subsidiary, CPDQ Infra, the company responsible for REM, announced that the project will cost a further $300mn than originally planned, be delayed by one year, and have one less station than originally set out.

“Today we can confirm that construction of the Réseau express métropolitain will begin in April. The REM is now a reality,” stated Michael Sabia, President and Chief Executive Officer of Caisse de dépôt et placement du Québec.

The project stands as the largest transportation undertaking in over 50 years in the Greater Montreal area, with REM set to offer a sustainable, high-quality public transportation system.

Following completion of the construction, testing will occur, with the first branch of the service set to be operational to the public by the summer of 2021.