$965M loss for BlackBerry in the second quarter 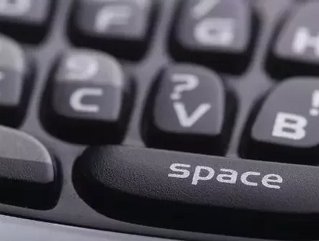 BlackBerry, the once thriving smartphone maker lost $965 million US in its second quarter, with revenues at $1.6 billion – in line with earlier warnings to investors. Revenue was down a staggering 45 percent when compared with the same quarter last year.

The Waterloo, Ont. –based smartphone maker sold 3.7 million smartphones in second quarter, a 74 percent drop from the 14.5 million it sold during the company’s best quarter to date, which was almost three years ago.

CEO, Thorsten Heins says "We are very disappointed with our operational and financial results this quarter and have announced a series of major changes to address the competitive hardware environment and our cost structure."

BlackBerry’s second quarter results will include a loss of between $950 million to $995 million on $1.6 billion in sales. Analysts expected BlackBerry’s revenue to be almost double, at about $3 billion.

Financial results included a pre-tax inventory charge of $934 million and restricting charges of about $72 million, according to the company.

BlackBerry explained in a statement earlier this week that it made the decision to cancel its usual conference call regarding post earnings in light of the letter of intent agreement between the company and Fairfax Financial Holdings Ltd.

Fairfax proposed a tentative agreement to take the company private with a consortium of unnamed financiers for $9 per share, valuing BlackBerry at $4.7 billion and allows Fairfax to abort the offer if it’s conditions are not met.