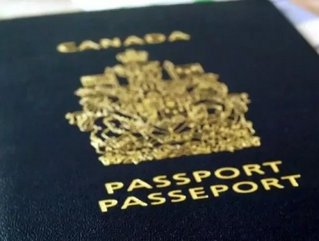 The steep rise of the U.S. dollar has seemed to halt some Canadian visitors from crossing the border. Specifically, residents of Canada who often traveled to Michigan for various retail and entertainment purposes are no longer making the commute. Though commercial trade between nations is still quite strong, there is no longer a savings incentive to promote traveling to the United States to make a purchase.

According to Canadian Tourism Commission, the amount of Ontario residents who visited the United States via vehicle declined quite substantially this past December by 13.4 percent. Citizens who were once coming to the U.S. for gas or other products are finding different sources for their needs, sources located in their own country.

Because of the rise, it’s more expensive for Canadians to spend time in the United States, yet cheaper for Americans to visit Canada. This past week, the exchange rate fell to $1.2818 Canadian dollars per U.S. dollar—the lowest rate since 2009, according to Bloomberg Business.

Though it’s difficult to exactly pinpoint where particular impacts may occur, businesses in the Upper Peninsula may encounter a hefty blow. According to the Michigan Department of Transportation, the number of non-commuter passenger cars crossing the International Bridge at Sault Ste. Marie fell 17.9 percent this past December.

However, a variety of shopping channels in southeast Michigan haven’t yet reported a decline in Canadian shoppers. Specifically, the Auburn Hills retail destination Great Lakes Crossing Outlets has not experienced a loss, with 10 percent of their shoppers still coming over from Canada. After all, it’s important to note that while the increase of the U.S. dollar might be upsetting to some, sales tax is still much cheaper in Michigan verses Ontario—6 percent instead of 13 percent.