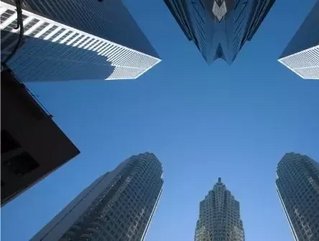 This cash-and-stock merger would make Dundee REIT Canada’s fourth-largest REIT, according to a report released by the company. In the latest details about the merger, Reuters reports that Whiterock unitholders can choose between either C$16.25 in cash or 0.4729 of Dundee unit per unit held with the cash payment limited to C$360 million.

The cash part of the offer represents a 14 percent premium to Whiterock's Monday close on the Toronto Stock Exchange, according to Reuters. The agreement also includes safety net of a C$20 million break fee payable to Dundee if Whiterock accepts an unsolicited superior proposal from a third party.

Money Matters: To Lease or Buy?

Dundee REIT has been relatively unshaken by the global recession and has been expanding slowly over the past year. The Canada real estate market, in direct contrast to its American neighbors, has been recovering quickly with a growing economy, climbing rents, and relatively easy access to loans. This environment has also encouraged real estate investment trusts like Dundee to buy buy buy up properties and companies while the market is good.

Information sourced from Reuters and The Globe and Mail.