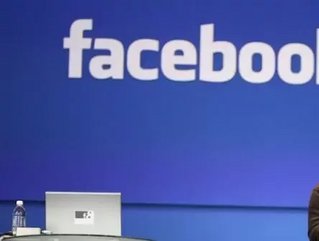 According to a Wall Street Journal report, Facebook will finally become public as early as April 2012.

The report states that “people familiar with the matter” said that Facebook is looking to file an IPO that will give the social networking company a valuation of more than $100 billion, which is more than twice the value of Hewlett-Packard and 3M and four times bigger than Google’s $23 billion 2004 IPO.

Facebook CEO Mark Zuckerberg has previously expressed interest in keeping Facebook private, but sources say that the company is now discussing the timing of its IPO filing with the Securities and Exchange Commission. The Wall Street Journal also reports that Facebook has presented the SEC with a prospectus document to outline its business.

Zynga Prepares Itself for $20 Billion IPO

In alignment with an SEC regulation that says companies with over 500 shareholders must disclose financial information, Facebook will have to make its finances public by April.

For now, Facebook continues to keep any news about its IPO to itself. Facebook spokesman Larry Yu told the Wall Street Journal, “We’re not going to participate in speculation about an IPO.”