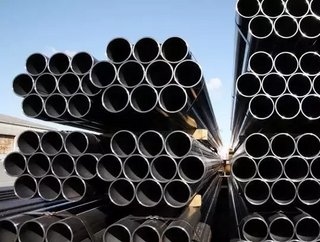 The almost 13.7% stake makes Fairfax the second largest shareholder of the steel company based in Hamilton, Ontario, according to Bloomberg.

The acquisition has been deemed “a vote of confidence in our future” by Alan Kestenbaum, Chief Executive Officer of Stelco.

The shares in the Stelco were sold to Fairfax through a private share purchase agreement, according to Bedrock Industries, Stelco’s owner.

Bedrock, which is owned by Lindsay Goldberg LLC, now owns approximately 46.4% of the company, down from around 60.1%.

“We are delighted to welcome Fairfax as a similarly-minded, long-term strategic investor alongside Lindsay Goldberg,” Kestenbaum noted.