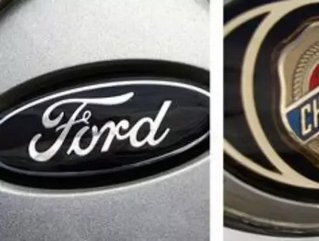 Ford Motor Co. saw its profits dip about 8 percent during 2Q2011 as commodity prices rose even after the company was able to pay off debt and invest in new vehicles. Ford earned $2.4 billion, or 59 cents a share compared to $2.6 billion, or 61 cents per share during 2Q2010. The company’s revenue jumped 13 percent to $35.5 billion.

"Despite an uncertain business environment, we further strengthened our balance sheet and continued to invest for the future," Ford Chief Executive Alan Mulally said in a statement.

Chrysler Group LLC also posted a net loss of $370 million due to the repayment of government loans from the auto bailout, which cost the company a total of $551 million. The company would have seen a net profit of $181 million if the company didn’t make the payment. Revenues increased by 30 percent to $13.7 billion in 2Q2011, compared to the same period last year.

"There is no doubt that Chrysler Group has taken a huge step forward this quarter," Sergio Marchionne, chief executive of Chrysler and Fiat, said in a statement.