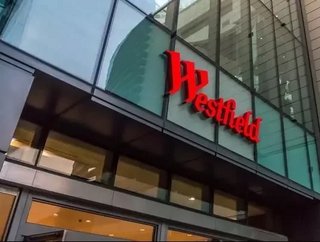 Westfield shopping malls across the US are about to have a new owner in the form of French retail heavyweight Unibail-Rodamco.

The Australian firm has accepted a $24.7bn offer which will see the transfer of 35 sites in the USA and UK, subject to regulatory approvals.

Longstanding owner Sir Frank Lowy started the business with a single shop in Sydney in 1950, and after almost seven decades has decided to pass on ownership.

On announcing the news, Lowy said: “The transaction announced today is the culmination of the strategic journey Westfield has been on since its 2014 restructure. We see this transaction as highly compelling for Westfield’s securityholders and Unibail-Rodamco’s shareholders alike.

“Unibail-Rodamco’s track record makes it the natural home for the legacy of Westfield’s brand and business. We look forward to seeing Westfield continue to grow as part of the world’s premier owner of flagship shopping destinations.”

It would be the biggest takeover of an Australian company on record, at the same time creating an enormous retail giant that would look to resist the challenges presented by ecommerce players such as Amazon, which recently went online in Australia.

An important part of this has been a redefinition of a shopping center’s purpose, with Westfield seen as something of a forerunner in diversifying its offerings in the US. This includes installation of higher-end bars and restaurants and establishment of entertainment venues like cinemas.

Around 70% of Westfield’s revenues derive from its assets in the US, and the company has already committed to a $1bn redevelopment of Century City in Los Angeles.

Unibail-Rodamco hopes to close the deal in Q2 of 2018, which will see its portfolio grow from 69 to 104 properties, worth around $72bn.