General Electric in talks to sell transportation unit to Wabtec 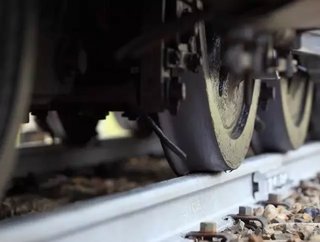 A number of reports have revealed that General Electric GE is in talks with rail and transit manufacturer Wabtec over the potential sale of its transportation unit.

Wabtec, also known as Westinghouse Air Brake Technologies Corporation, is a leading manufacturer of locomotives, freight transit vehicles and other rail products, with a key focus on the use of technology.

The news comes after the Wall Street journal revealed earlier this month that GE was exploring hybrid deals with a number of public companies including the sale of certain assets and even an IPO.

The sale of the rail unit is part of the company’s wider strategy of streamlining its operations and reducing its management workload.

Late last year, GE CEO John Flanney stated that the company would undergo a significant restructuring plan would include shedding up to $20bn worth of assets as the company looks to focus more heavily on its aviation, healthcare and power businesses whilst cutting its costs and lightening its workload elsewhere.

Over the past decade, GE’s share price has fallen a total 53%, recently losing its top spot as the biggest manufacturing company in the US for the first time since 1980 to Boeing, with the aerospace company having seen its own stock rise 168% over the same period.