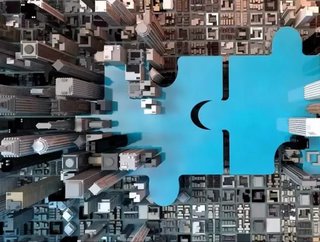 Data from Thomas Reuters has revealed that the first six months of 2018 saw a record $2.5tn in mergers, largely driven by strong activity across the US.

The rise in activity has both been driven by the increasing ambitions of the world’s leading company’s such as Amazon, Google and Microsoft, in addition to other companies responding to these movements in the aim of consolidating their own positions in the face of increasing competition.

The data has shown that four of the 10 biggest mergers across H1 2018 were agreed in the aim of fending off the market encroachment of competitors.

Should these same levels continue throughout H2, 2018 will be on track to see $5tn in merger activity, usurping 2015 as the most active year on record.

However, it is likely that rising global trade tensions and economic uncertainty driven by new tariffs and political ambitions may serve to somewhat stifle this continual growth.